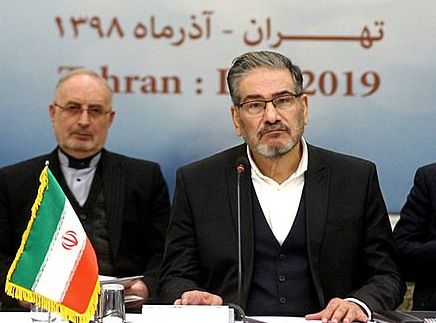 Iran is all over the news these days, however this post is not about politics. On a photograph of a press conference in Tehran, I noticed something curious: the backdrop clearly mentioned year 1398 (١٣٩٨) in Eastern Arabic numerals, and 2019 in English. The sign in Persian says “Tehran something 1398″. I thought this was current Islamic Hijra year, but then I vaguely remembered that Hijra years are already well into the 1400s: quick Googling confirmed that current Hijra year is 1441. Hijra year 1398 roughly corresponds to 1978, the year of the Islamic Revolution, but then English text says 2019, and also the something on top (آذرماه) is translated as “December”. This did not add up: Hijra months “float” over the solar year, none of them corresponds to December, and none of them is called “Azarmah”.

It turns out, Iran has its own calendar, so called “Solar Hijra” invented by none other than Omar Khayyam, the poet. Characteristically, this calendar is not called “Omari” or “Khayyami” after its inventor, but “Jalali”, after the ruler who adopted it into law in the 11th century. Since then the calendar underwent some modifications, but the general idea is the same.

It is a solar calendar quite similar to Gregorian, with 12 months, of which all but one have a fixed length of 30 or 31 days, and one month is either 29 or 30 days akin to Gregorian February. The year starts at Spring Equinox, and Azar is the month rouhgly corresponding to December, so Azar 1398 is December 2019.